In Safe Hands, Sulking and Books 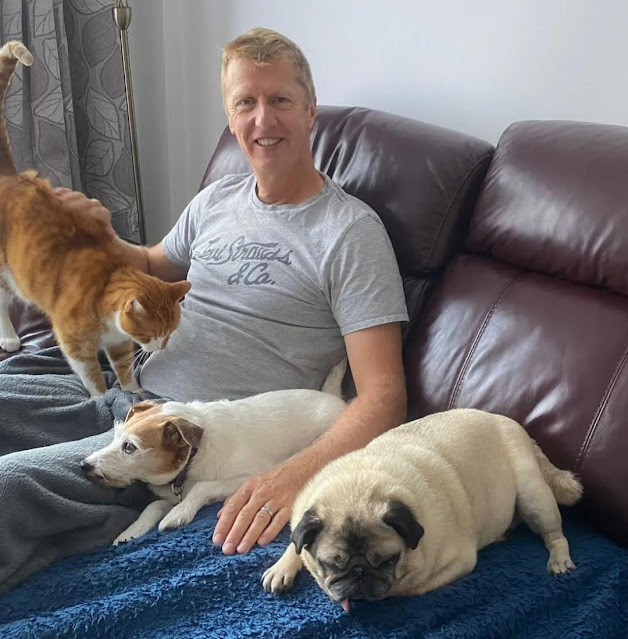 Someone asked about the animals while we were away, well for the third time this year we left them at home in the capable hands of pet sitters ... from reputable companies twice and once with Uncle Jason and Aunty Tash when we nipped back to Wales for a couple of days.
Sonya, Andy and their daughter Hannah, a lovely family from Queensland, Australia were originally pet-sitting their way around the UK before Sonya was offered a job with the NHS.  Now they are visiting Ireland and then she's re-entering the country this time on a work visa, and they are all staying for two years ... our motley crew and little town didn't put them off the British way of life then!! 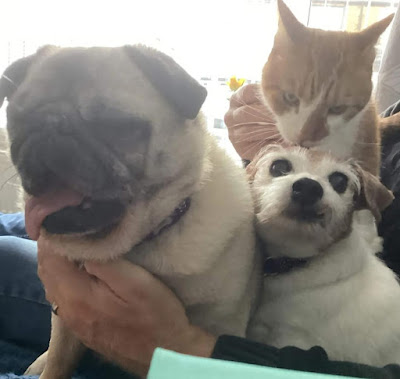 To say our animals fell in love with them would be an understatement.
Mavis sulked and refused to eat for 24 hours and spent all her time sat on the doormat after our return waiting for Andy to come back.  Ginger has taken to sleeping on Hannah's bed, her staying obviously brought back happy memories for him of his first owners and he spent every night with her. 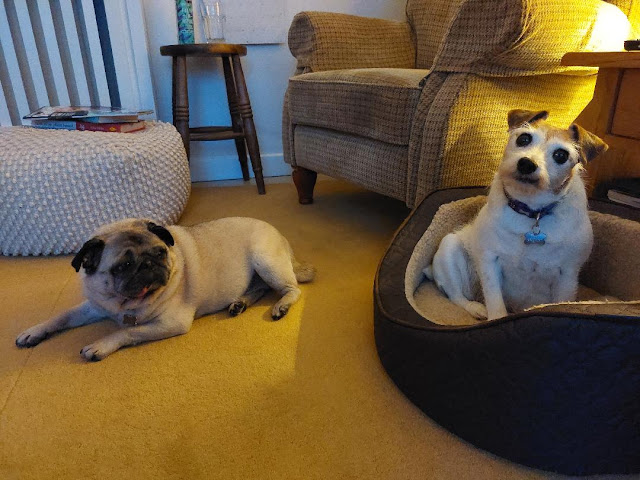 They have obviously just about forgiven us now that we have been back home for four days.  Going away and leaving them, although knowing that they were in the safest of hands was hard.  So much so that we have decided that any breaks that we decide to go on next year should be dog friendly and Ginger can go off on his holidays to Blackpool and stay with Uncle Jason. 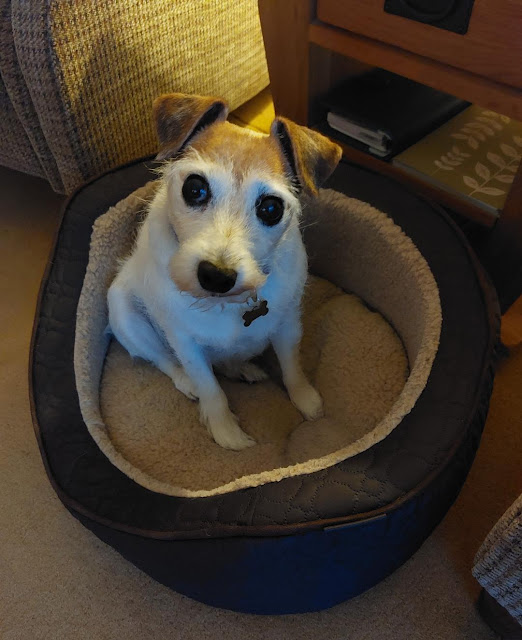 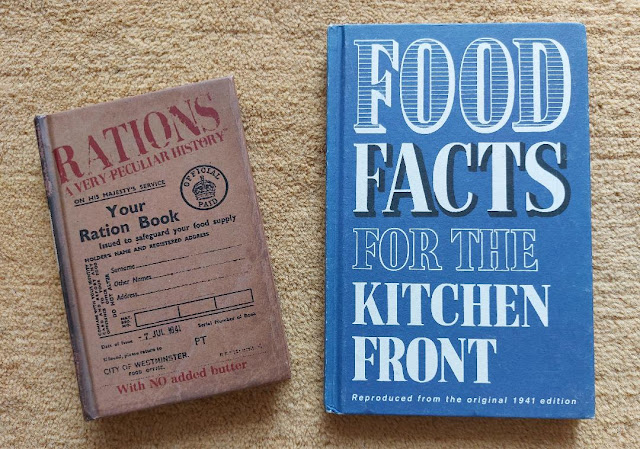 In other news ... I have to hold my hands up and say that while we were away on our travels two more books arrived for me.  These look really interesting ... now I just have to get around to reading all my new acquisitions.

If I ever go on Mastermind my specialist subject could be Rationing During the War Years. 😄