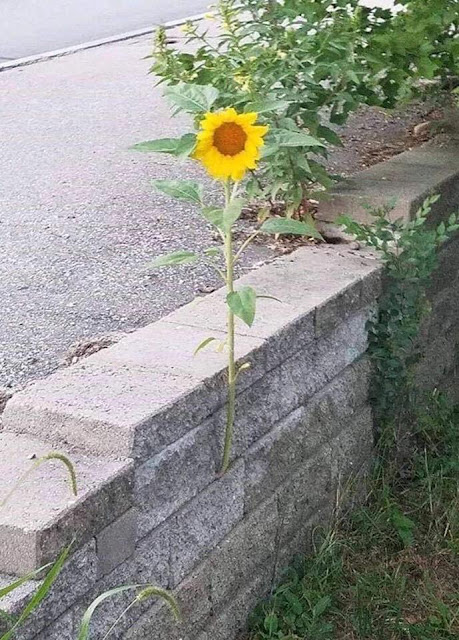 I think we are all feeling a bit up and down at the moment.
So many blogging friends are finding life hard, as are friends and family in the 'real world'.  It can take one word said out of place or not thought through properly to trigger a downward sliding of dramatic proportions.
We all seem quick to judge, and yes I include myself in that.  I purposefully keep away from the computer and away from the Comments boxes when I feel in one of the moods that make me quick to pass a judgement or have a thought that is not really mine to make.
Of course the trolls and the Anonymous' of this world don't bother, and spew their vitriol for all to read, making no-one but themselves look bad.  Why is the anonymous written word so much less friendly than the named or spoken one.
It stood out to me the other night on Channel Four's 'The Circle', instead of a game where all the contestants could see who was writing what suddenly they were given the opportunity to pass comments on each other anonymously ... and boy oh boy did the gloves come off.  This is one of the few reality type tv shows that I watch, as while it is still relatively new the psychological aspect of it still intrigues me the way Big Brother did for the first couple of series. 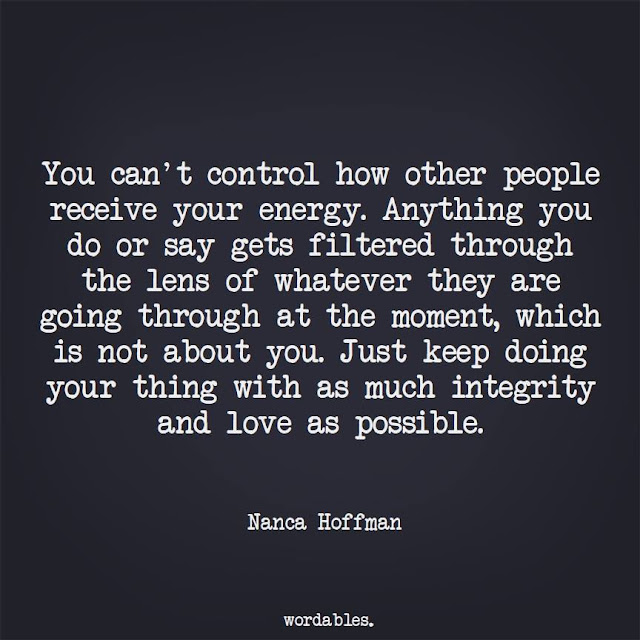 I think ... and yes this is just my opinion on my blog ... that not just for a little bit longer but for a lot longer we need to be gentle with each other.  Kinder, take words at face value and if they seem harsh question when they are, sometimes they are not meant in the way they are said.  We need to learn gentler ways of communication with each other and have eyes that smile, while the smile we aim at strangers is still hidden behind a mask.
Have a good day, and hopefully with the promised sunshine tomorrow a few spirits will be lifted and we will all enjoy a lightening not just of the sky but also of our moods and our hearts.
Sue xx
at 11:07 am