Summing Up the Rest of That £1 Challenge ... What WAS the Final Total Then and Now? 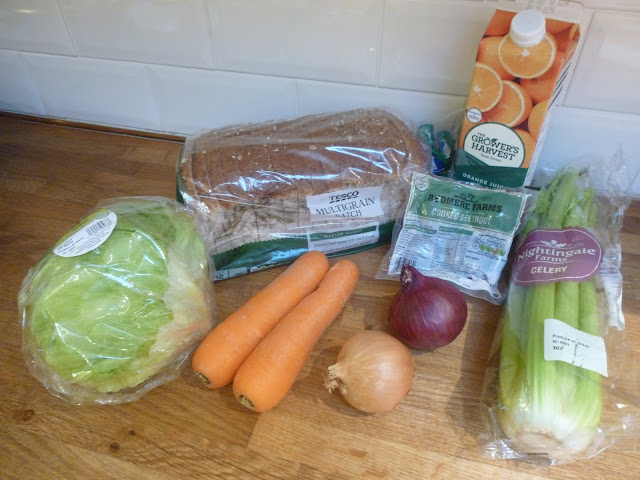 Of course over the 28 days of the Eating for £1 a Day Challenge back in 2018, I did go shopping again after the first 'big shop' of the month, in fact I shopped three more times.   So yesterday I just couldn't help myself ... I went back and read through the rest of the Challenge posts, noting down as I did so what else I bought and how much they cost me in November 2018. 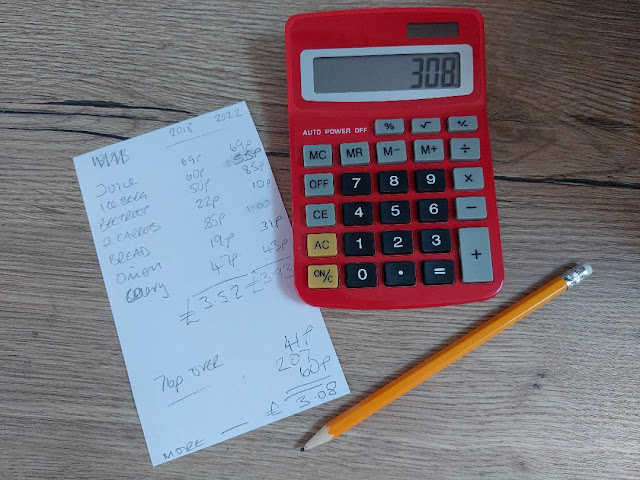 I think it made a difference doing the Challenge halfway between October and November, and when I compared the prices that are in the shops now with then, a couple of things were cheaper now than they were back then, but then I realised all of the cheaper things were in fact the salady type things which of course are in season here in the UK at the moment.  Everything non-seasonal was more expensive. 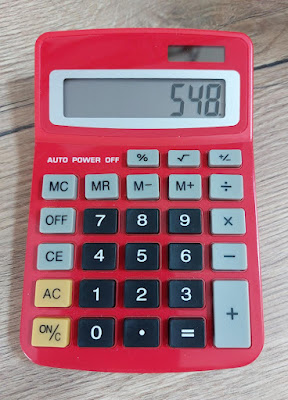 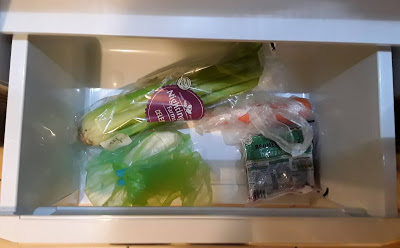 A couple of people wanted me to have a go at doing the Challenge again, and it really is tempting.
So what I did was to have a closer look at the final post when I summed up what I had left over and my thoughts after the month of eating for £1 a day.  There were foods I hadn't touched ... the beetroot for example, and foods that I had barely used such as the rice, the celery and the mayonnaise, so obviously I could do without those.
So if I were to do it again for just £1 a day I think I would have to menu plan extremely carefully and make full use of everything that I bought to even stand a chance of being able to keep to the budget. 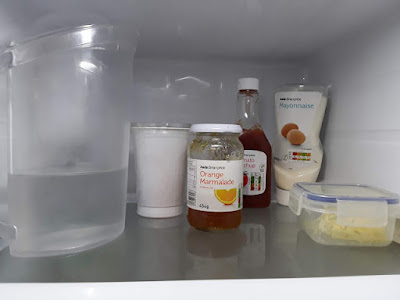 But I think if I were to do it again I wouldn't try to replicate what I did back then, or even try and copy from the Ration Challenge week that I did recently, which was definintely a very cheap way of eating.  I would want it to be different ... I just don't know how to do it differently, so I will have to have a think about it.