Another Seven Days of Decluttering 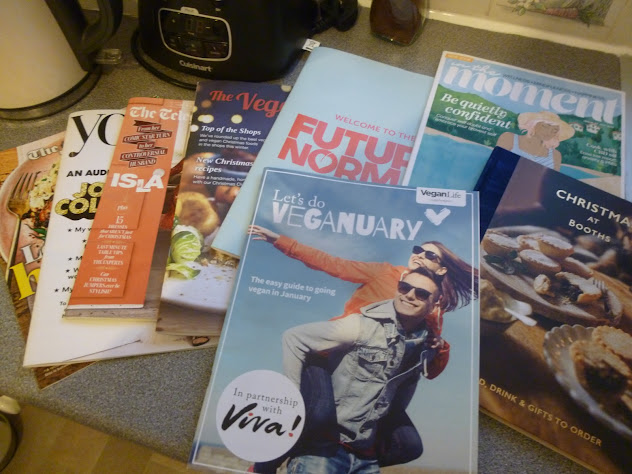 Eight - An assortment of magazines and supplements.
All into the recycling, with a clear conscience.
So here I am carrying on with the 31 Day Minimalist Decluttering Challenge for January that I started HERE last week.  Turning it into a bit of a game does seem to make it easier and really keeps me in the mindset to push on.  After the first seven days I had managed to get rid of twenty eight items, you'll see how much that number has gone up by when you get to the bottom of this post  😀 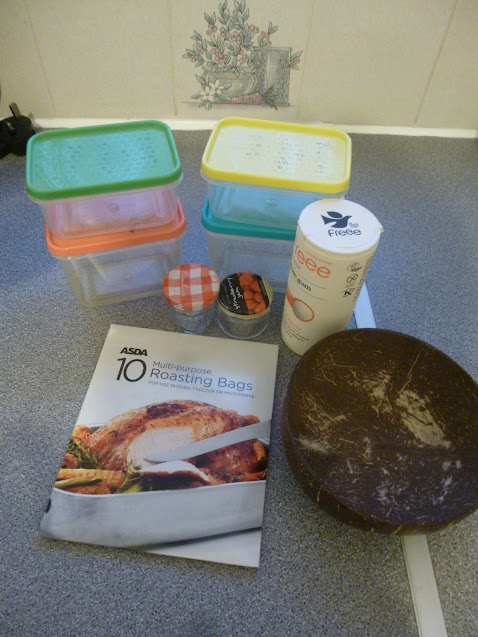 Nine - bits and bobs from the kitchen.

The lids don't stay on the little containers, the Xanthan Gum was bought for one recipe and never needed again and is now out of date, I have soooo many little jam jars now I might as well recycle these.  I just don't roast things that need bags and these have been in my drawer for far too long.  The coconut bowl ... well it leaks, very badly!! 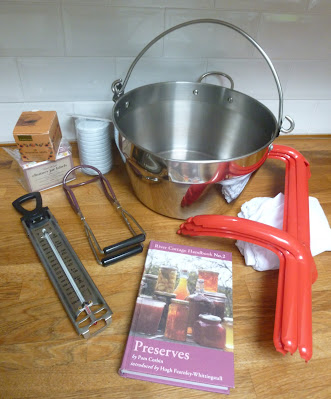 Ten - Most of my jam making equipment.
Any batches made in future will be much smaller, and I just do not have the room to store such a lot of stuff in my new kitchen.  I sold this on Facebook Marketplace for £30. 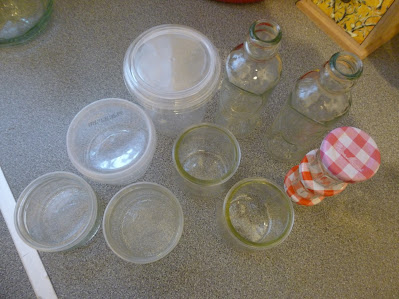 Eleven - an assortment of glass and plastic containers and bottles.
These all went straight into the recycling bins, before I could change my mind. 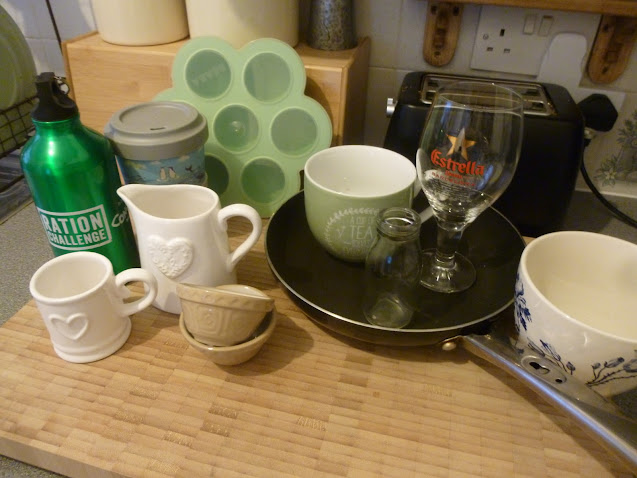 Twelve - A random hotch potch of things from the kitchen cupboards.
I just don't use any of them and I am determined that I will not be moving  with anything that will just sit in cupboards not being used 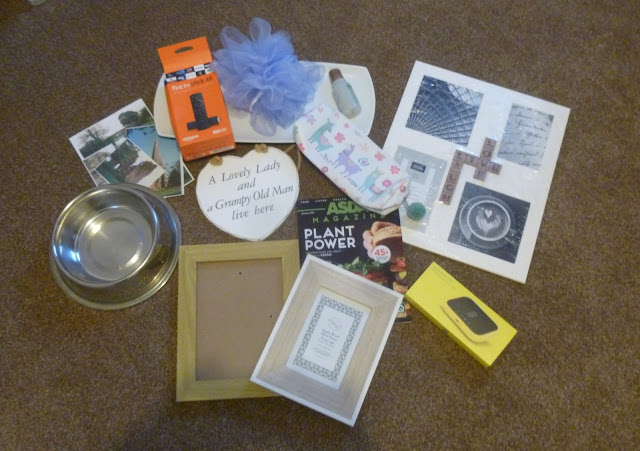 Thirteen - a random selection of things that I found on a quick ten minute sweep this morning ... as I had day 13 missing from my photos!! 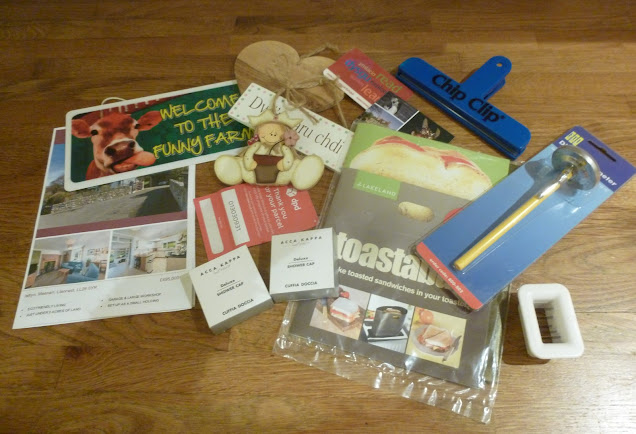 Fourteen - Bits and Bobs from the kitchen in Wales.
So, with week two complete that was a grand total of  105  items that have gone from my life and that will not need moving with me to my new home ... and it really feels good.
Sue xx

Email ThisBlogThis!Share to TwitterShare to FacebookShare to Pinterest
Labels: Decluttering