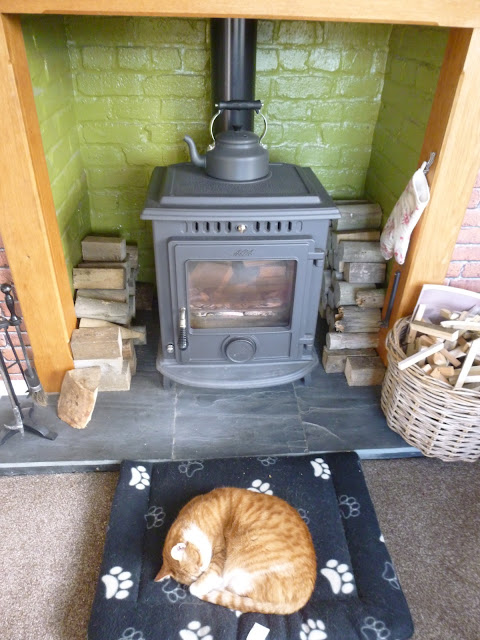 I've made up the fire for tonight.

Although Ginger seems to think that is already cosy enough in front of it just as it is ... or maybe he's just claiming his space ready for later. 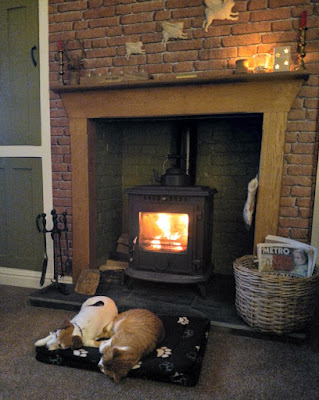 Last nights fire … Suky was sat with me on the sofa.  She had been next to Ginger, hence the Pug sized shape available on the dog bed … but I think she got too hot.  The room was actually quite dark although the photo has come out nice and bright instead of the atmospheric shots I normally get at night. 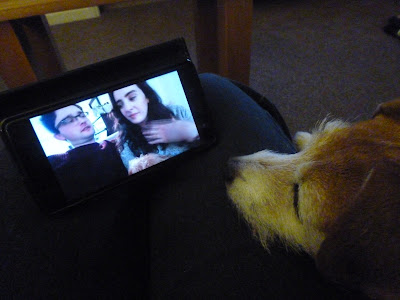 In other news ... Mavis has learnt to focus on YouTube clips on my phone!!

Here she is watching Madelaine Olivia announcing her engagement, it's not the ring Mavis is interested in, she heard Roxie the dog making some noises and came over for a look.  Although both dogs and Ginger watch television and see what is happening, none of them have been able to focus on the phone before, so Mavis' talents are clearly growing 🙂

Email ThisBlogThis!Share to TwitterShare to FacebookShare to Pinterest
Labels: Animals, Tales from Wales

Sorry due to now unprecedented levels of spam comments, mostly purporting to be real comments, I am temporarily not allowing any Anonymous comments. 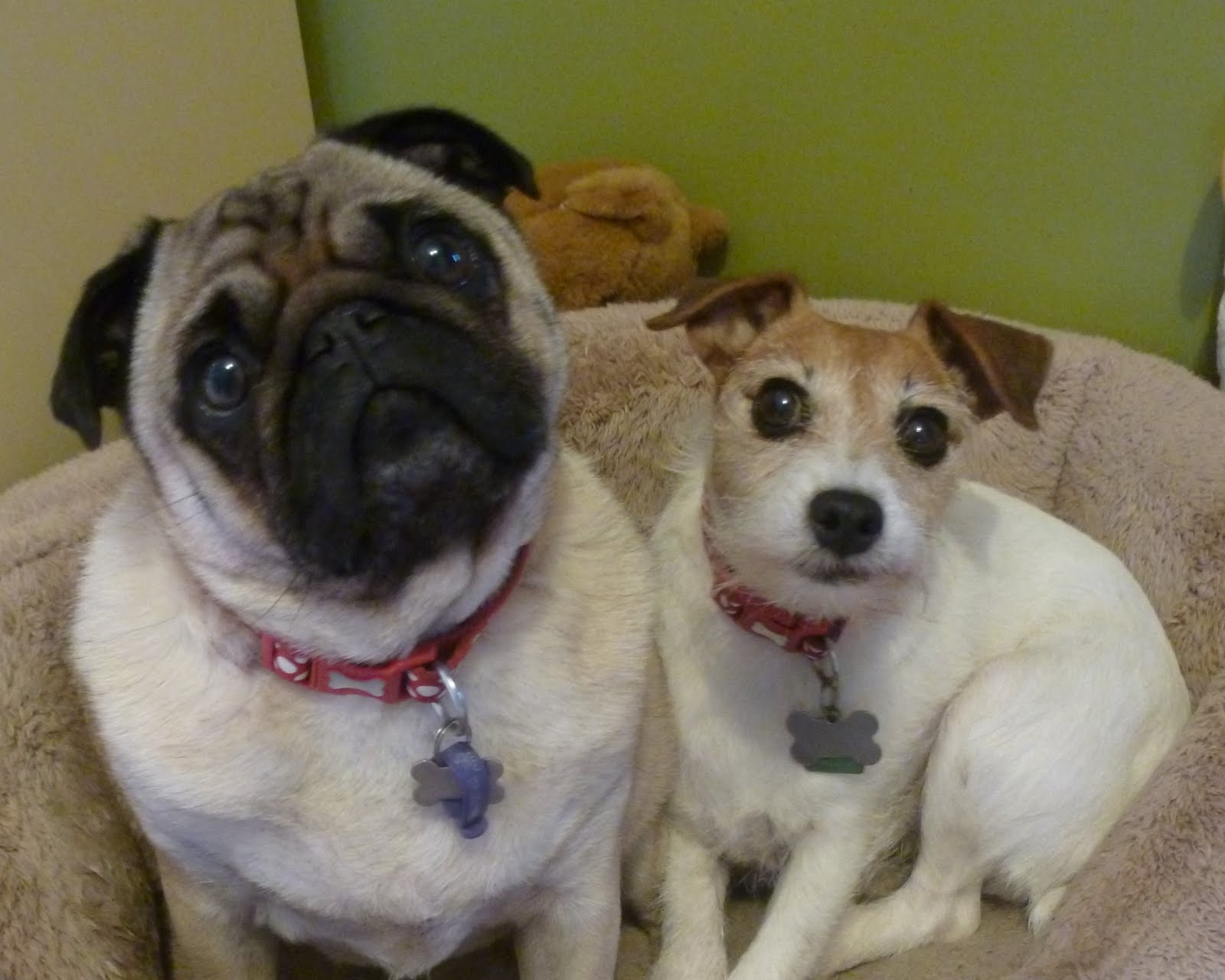 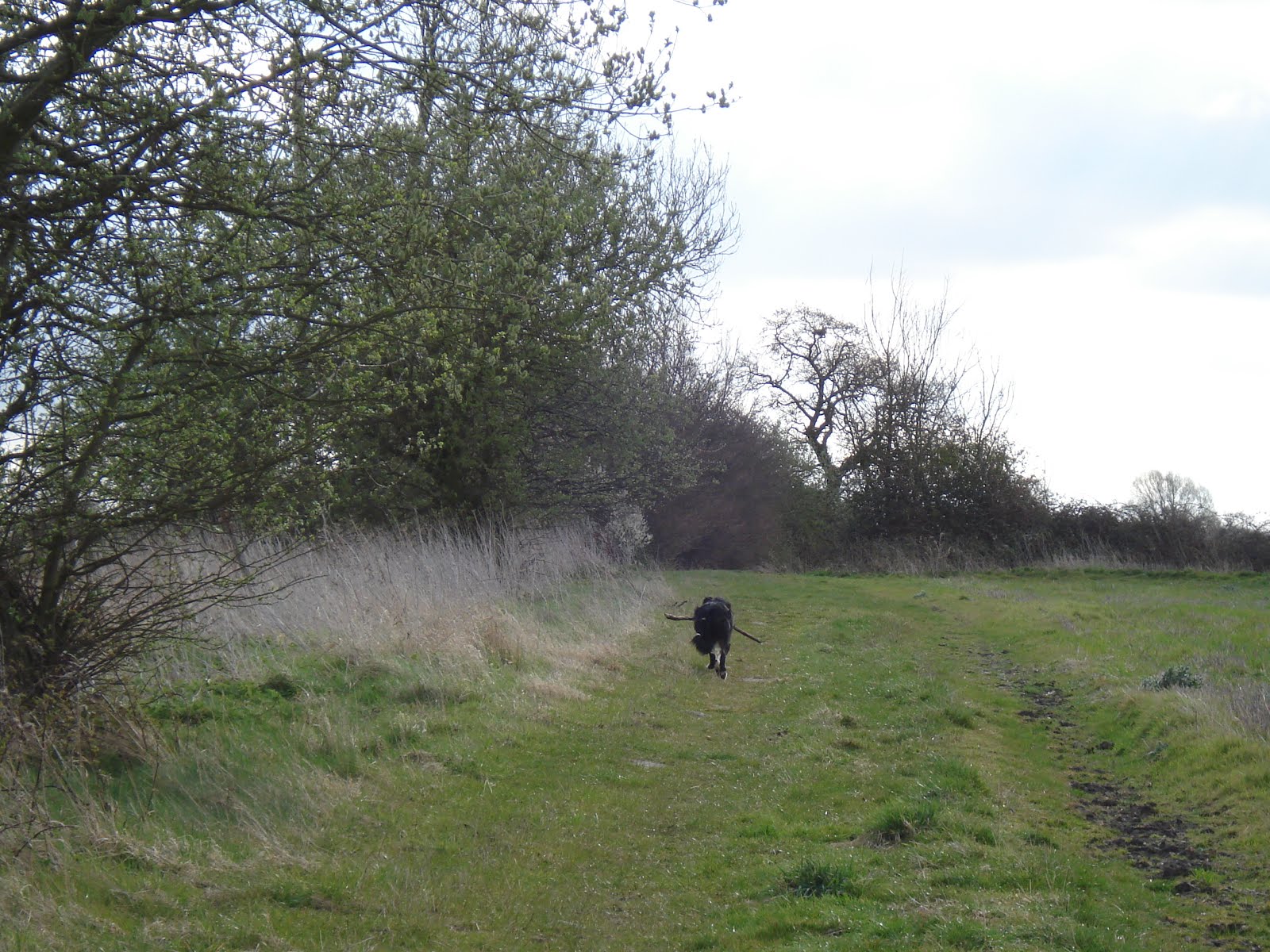 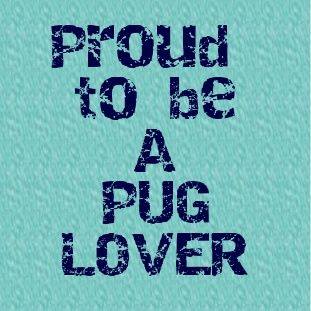 A Smaller and Simpler Life is my blog.
I use it to chart how I feel and what I do day by day, week by week, month by month, year by year. Simply happenings and musings on a life ... my life. In it I also express my views and opinions and say what I do and occasionally how I do it. I am hoping that this will prove to be a useful reminder for me in the future ... when the marbles that I have left finally roll away down a hill of my own making.
If you chose to copy or follow along with anything that I do or talk about doing, it is assumed that you will do so with care and consideration, and question where necessary any methods or techniques that I use to your own satisfaction and match them to your own circumstances.
The pictures on each blog post are taken by me, or on occasion found on Google Images, unless otherwise credited, and as such my photographs should not be borrowed or used elsewhere without my consent.