Out of Date by HOW Many Months ??? 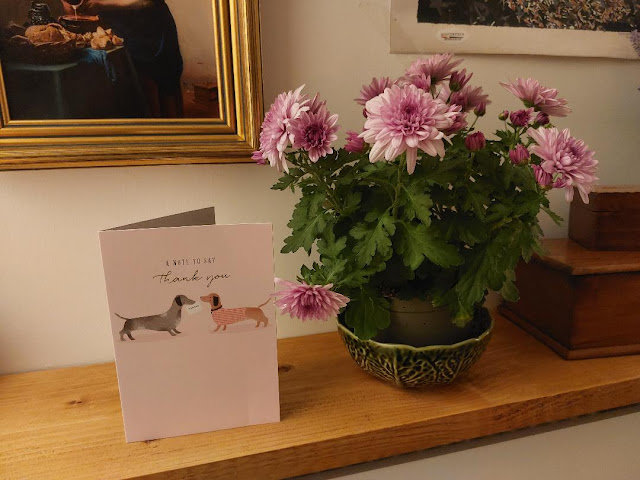 The last day of the month already, wow where has January gone.

I know for a fact a good selection of my fresh foods have been eaten over this long month, but I'm not too worried as I still have lots left in the cupboards and freezer ... I'll do a financial and cupboard round up tomorrow on 1st February. 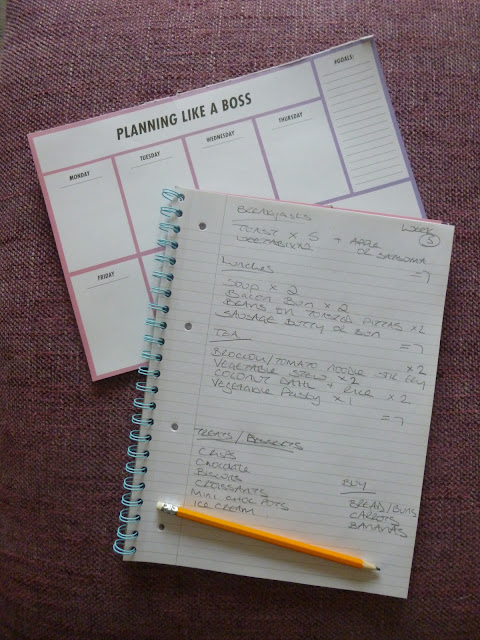 I have just finished working out a menu plan for this week, making good use of what I have left, taking care to include most of the fridge foods that now have short dates.

I found this in the fridge door as I was taking some photos ready for tomorrows post - it went out of date in November of last year ... why didn't I notice that at the start of the Challenge? 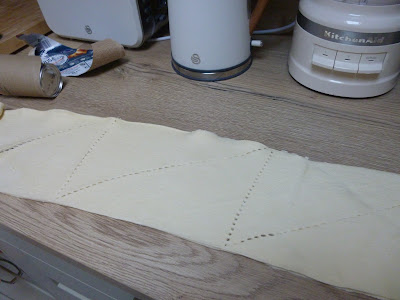 I thought it was worth cooking the croissants to see if they would be edible as the roll of perforated dough smelled okay.  But I had one of those 'Great British Bake Off' moments when the contestants just can't remember the shape of something and unfortunately as I opened the packets the little picture instructions were ripped through and illegible. 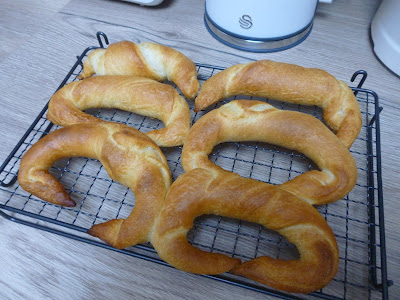 Close enough!!
I ate one straight away warm from the oven with a cup of coffee and yes it tasted fine, so I have the other two for later and I gave Alan the other half to have for his elevenses.
Going through my cupboards, fridge, freezer and other spaces each month is going to be a really good habit to get into for this year and for into the future and needs to be done a bit more carefully I think. Those of you who have read along for the last 14 years will know that I am not a stickler for dates, common-sense is much more useful and sensible in some instances ... and it cuts down on food waste and saves you money.
Sue xx
at 11:29 am