So We Had the Conversation ... 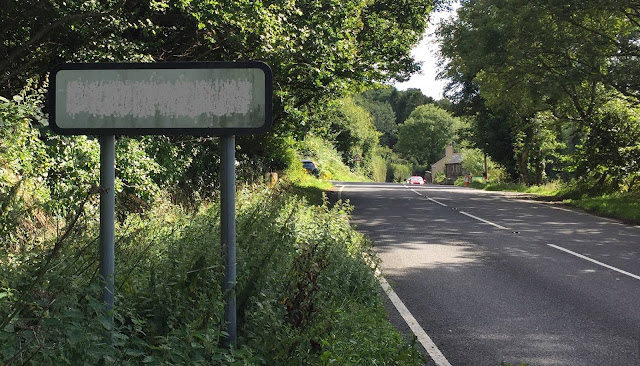 So we had the conversation ... you know the Lockdown Conversation that starts in our case with Alan saying, " If I work all day today and tomorrow I'll be able to take half of Friday off ".  I just looked at him and said firmly "Today is Thursday."

"No it isn't, it's Wednesday" he responded equally as firmly.

"IT IS THURSDAY" I said so firmly I woke myself up even though it was only 8.30am 😄

So thank goodness I had the means to settle the argument ...

And clutching his little Thermos cup of tea and a packet of chocolate digestive biscuits, Alan vanished swiftly upstairs to his office to do two days work, with a voice getting quieter as he climbed the stairs saying something about making his own lunch later when he could break off. 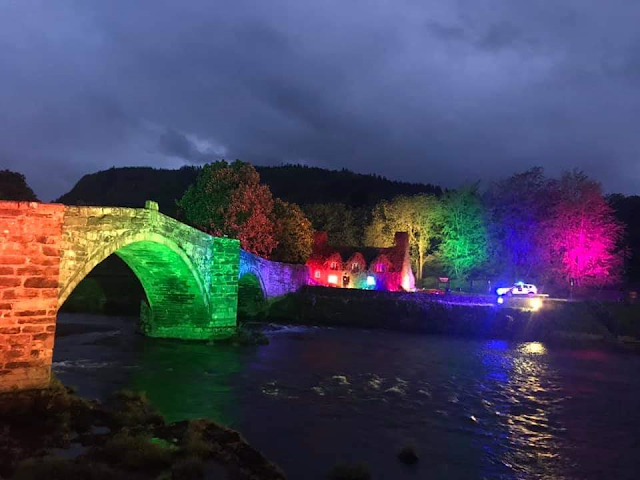 I have no plans I'm not one for too strict a routine, my day is built around cups of coffee and flapjacks at the moment.

There will be a bit more weeding in the Net Tunnel at some point, most likely when it warms up a bit as there's been a ground frost overnight and that sun although it looks and feels deliciously warm through glass, is barely taking the edge off the chill in the air at the moment.

There's will be some blogging, some blog reading, some emails and well some other things, but first there will be coffee ... oh and flapjacks.

One thing for sure there will be Clapping for the NHS, for delivery drivers, for shop staff of all descriptions for all the emergency services and for everyone that never had the chance to down tools in the wake of this dreadful Corona Virus ... including the man in the office upstairs who is still slightly convinced that it's Wednesday  🤣🤣